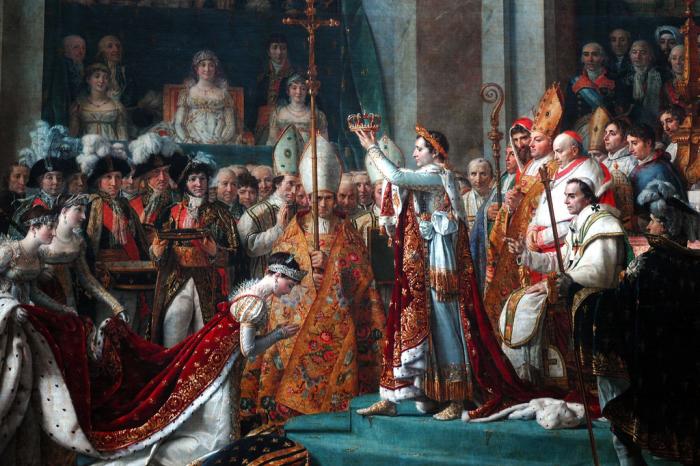 A multi-institutional open-access publishing and educational tool, whose leadership includes Adrian S. Wisnicki of the University of Nebraska-Lincoln, received one of the largest grants of this cycle from the National Endowment for the Humanities.

the Collaborative organization for virtual education, or CREE, received $350,000 from NEHwhich was announced on April 13. Wisnicki, an associate professor of English, is one of two co-principal investigators on the grant.

CREEopen-access nonprofit, publishes peer-reviewed scholarly editions, and hosts a “flipped classroom” environment, where students build projects with CREEonline tools. The project began in 2014 when the North American Victorian Studies Association voted to launch the project, with the texts becoming available to outside users in 2018.

“It’s a platform that’s meant to serve as a low-cost, academic-led alternative to commercial publishing platforms,” ​​said Wisnicki, who serves as CREE‘s deputy editor, said. “Because it is a non-profit organization, all funds generated are reinvested in the project, and significant elements of the project’s expenses are in turn invested in the students.

Dino Felluga, the other co-IP on the grant, editor of CREEand professor of English at Purdue University, explained how CREEThe educational tools directly benefit the students.

“All teachers need texts to teach,” Felluga said. “Current print anthologies are expensive, static and offer no possibility of personalization. More CREE so users use CREE Studio, where they can create custom anthologies of material. Links to individual texts or to the entire anthology can be easily added to a learning management system like Canvas. Teachers can create groups of users who can then see each other’s text annotations, including multimedia (image, audio, video) annotations, with student privacy protected. »

The site was first launched as a central online Victorian educator with texts from the Victorian period. In 2020, the CREE The team expanded the content and renamed itself a Collaborative Organization for Virtual Education. With the rebranding, the database quickly grew from 2 million words of text to 11.5 million words of content, the equivalent of a 46-volume encyclopedia. The texts available range from the Renaissance until the beginning of the 20th century, or the deadline when the texts are no longer protected by copyright.

“Once researchers have selected one or more texts, they work in an online project space with other researchers or with students to annotate the texts, engage the texts in different ways, and open up the content by adding timelines , maps, and image galleries,” Wisnicki said.

Wisnicki said that any annotations or text-related projects written by students and scholars are available at CREE for later use, in an “open assembly” model.

“For example, I created a timeline and put various annotated points on it,” Wisnicki said. “Anyone who wants to create their own timeline will have all the elements of my timeline and can reuse them on their platform. The platform thus promotes a new form of scientific collaboration and dialogue in a way that is not possible with other platforms.

With funding from NEHWisnicki said that the CREE the team plans to achieve three goals. The first is to take all the underlyings CREE data, extract it and prepare it with complete metadata so that it can be reused in other forms of projects, further promoting scholarship and reuse. In this work, the team will collaborate with ONE‘s Center for Digital Research in the Humanities, where Wisnicki is also a faculty member.

Second, the CREE The platform will be rebuilt, with optimization for mobile devices and accessibility, so that it is available on any device for all users, including those with visual and other impairments. For Wisnicki, this is a particular priority in all of his digital humanities projects because of the way he democratizes access to projects both in terms of who can use the projects and the different types of environments in which projects become available.

The third objective is to add more texts to the database, up to two million words, keeping an eye on diversity.

“We plan to add a variety of texts taken from the 19th century and earlier,” Wisnicki said. “We are also focusing on diversifying voices. Another of my digital humanities projects, One more voice, focuses on recovering the work of a multicultural range of creators spread across the globe from British imperial and colonial archives, and we provide support to CREE to help decide which texts could be added, so there is a good amount of these texts that will be added to the platform thanks to the grant.