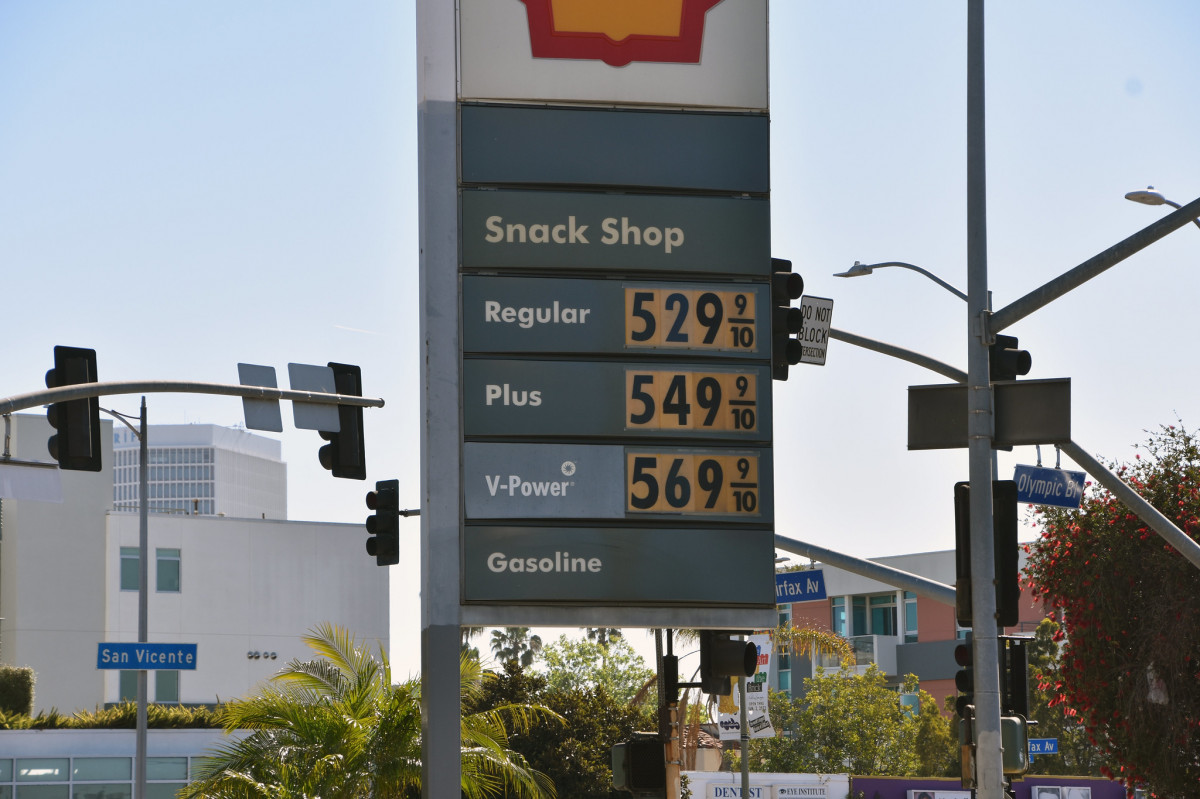 Can expensive gas save forests? Minneapolis is considering a TOPA law. Arteries, city center and other metaphors of the city-body that guide our thinking.

High gasoline prices have led to a decline in sprawl: A new study published in the journal Environmental Research Letters has linked the reduction in new sprawl development this century to rising gas prices. They say the slowdown has saved about 7 million acres of forest and farmland from development, saying a 0.03 cent increase in gasoline taxes cuts land development rates by 2.84% per year. (Sarah DeWeerdt | Anthropocene Magazine)

Minneapolis law could allow renters to buy homes: Local activists in Minneapolis have been pushing for a Tenant Purchase Opportunity Act (TOPA), which would allow tenants to buy the homes they live in if the landlord decides to sell. The law would give tenants the right of first refusal to purchase or assign those rights to a city-approved third party. (Morgan Baskin | Mother Jones)

Biological metaphors and the shape of the city: Since the dawn of cities, we have linked them to the human body, discussing nerve centers and arteries as part of the urban fabric. These metaphors have helped humans cope with the complexity of urban life and could help us cope with an uncertain climate future. (Marco Amati | The Conversation)

Cities are starting to recognize van lifers: The cost of housing is skyrocketing across the country, but especially in places like Colorado resorts. To avoid the high cost of an apartment on a limited salary, many residents have resorted to “van living”, buying a van to live in that is much cheaper than renting a house. . But many of these resorts ban overnight parking, preventing their own workers from living nearby after already limiting their housing options. (Kelly Bastone | Magazine 5280)

Texas governor tries to kill road diet project: The decision to transfer a section of national road to the city of San Antonio should be reversed six years after its approval. Millions of dollars have been spent planning a road diet, planting trees and improving pedestrian and bicycle access to the road in a redevelopment area. Many believe that Texas Governor Greg Abbott himself complained about the loss of lanes and is pulling strings to stop the project lest something similar happen in Austin. (Rick Casey | San Antonio Report)

Quote of the week:

“The results [of an income-graduated traffic fine] are proportionately “equally severe” for all. The system of day-fines can therefore be considered more egalitarian and more efficient than a system where the amount of the fine is fixed.