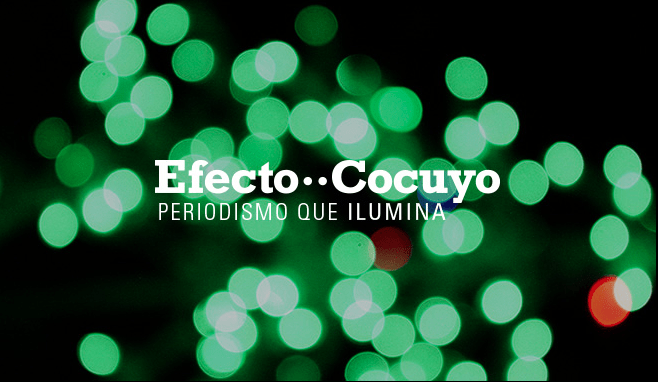 Journalists and experts say private internet service providers (ISPs) are censoring sites for the first time, despite not being available on state-run networks for years.

“It’s a total blockage,” Celina Cárquez, editorial director of Crónica Uno, told CPJ via the messaging app. “Links are not opening. This has never happened to us before.” Efecto Cocuyo and EVTV Miami also reported on their websites that the block had been extended to more networks.

CANTV, the state-run ISP, blocked various news websites critical of the country’s authoritarian government for more than 10 years, but they remained accessible on the 25% of residential internet connections provided by private companies until recently, Andrés Azpurua, coordinator of Venezuela Sin Filtro, told CPJ via the messaging app.

During last November’s regional elections, private ISPs blocked 35 independent news sites. It’s unclear how many remain blocked for the general public, as some private ISPs allow access and some don’t.

Luis Carlos Díaz, president of the Venezuelan chapter of the Internet Society, which promotes free access to the Internet, told CPJ via email that private ISPs have been ordered by the government to block these websites and that the non- compliance could result in their closure.

“This is a very serious attack on freedom of the press because it will cause these media outlets to lose part of their audience and then their funding,” Díaz said.

CPJ called each of the five companies, but the phone rang unanswered. CONATEL, the government telecommunications regulator, has not spoken publicly about the recent series of blockages and calls from CPJ, and emails seeking comment have not been answered. ISPs have a strong tradition of not talking about their relationship with the government, according to Diaz and Venezuela Sin Filtro.

The National Union of Press Workers, a Venezuelan press freedom association, denounced the blockages in a Twitter thread on Wednesday, saying President Nicolás Maduro’s government has spent years cracking down on news websites for “limit access to objective information”.

Independent news websites have become more prominent in Venezuela as the government of President Nicolás Maduro seeks to curb the influence of independent newspapers, television and radio stations through fines, defamation lawsuits, ad boycotts, shutdowns and other measures, according to CPJ research.

In recent years, CPJ has documented the blocking of independent news sites in Venezuela.