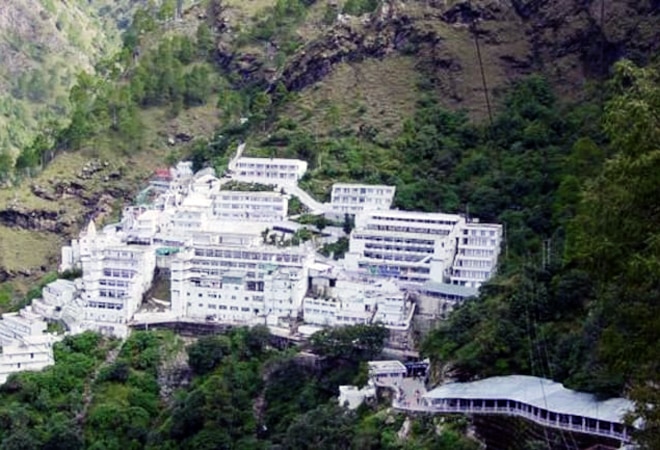 The popular Hindu shrine located in Jammu is one of the richest temples in India. It is one of the 108 Shakti Peethas dedicated to Goddess Durga, worshiped as Vaishno Devi.

The information was revealed in an RTI response filed by Kumaon-based activist Hemand Gauniya. The RTI also revealed that around 50 lakh people visited the temple in 2018 and 2019, and the number further increased to more than 1 crore in 2011-12, which is the highest tourist attendance in the past 20 years. .

“I wanted to know how many donations the temple has received over the years. Even though thousands of pilgrims visit the temple every year, I did not expect the amount of cash as well as the donations of gold and coins. money are that high,” Gauniya told The Times of India (TOI).

The activist further said that he filed the RTI petition with the office of the LG (Lieutenant Governor) which was later transferred to the Chief Executive Officer of the Shri Mata Vaishno Devi Shrine, Katra.

“The temple saw the highest tourist numbers in 2011 and 2012 when over a million people visited, but the pandemic has severely affected pilgrimage. Only 17,000 people visited the shrine last year, which which has affected the local economy which is almost entirely dependent on tourism,” Gauniya told the publication.

Rethink supermarkets and start with Morrisons

Should we feed starving children, or the war machine?