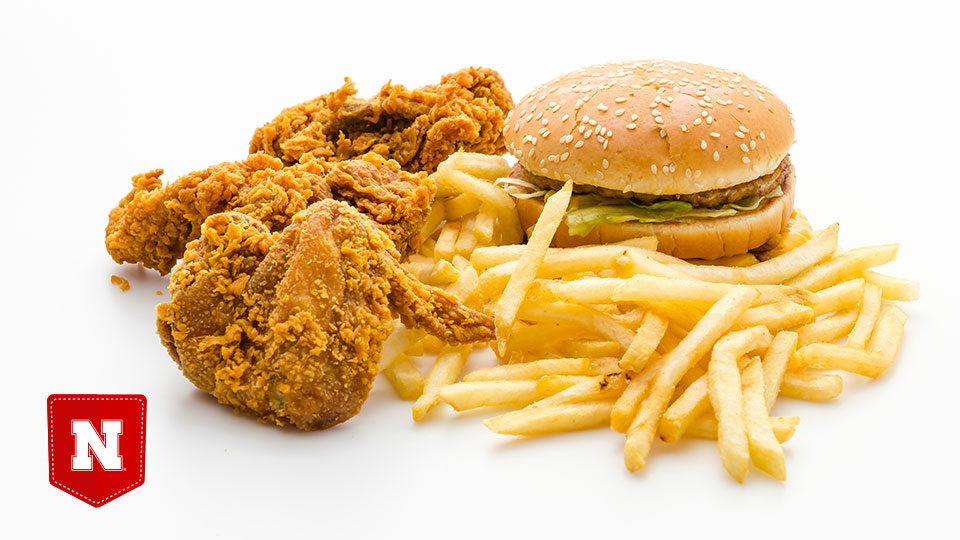 Welcome to Pocket Science: an overview of recent research by Husker scientists and engineers. For those who want to quickly learn the “What”, “So what” and “Now what” of Husker research.

Among its wide array of newfound freedoms, adolescence marks the first time many teens gain at least some control over their eating. But teens’ food choices may stem from the eating habits they develop in early childhood — habits potentially influenced by individual traits.

One of these traits is executive control: the ability to focus, plan and then carry out one’s intentions, even in the face of distractions or temptations. In the context of eating, weaker executive control can mean succumbing to external cues and internal cravings for sugary drinks or high-fat foods. And emerging research suggests that a child’s temperament — including negative affectivity or a tendency to experience anger and anxiety — may contribute to emotional eating or other nutrition-eroding behaviors.

Tim Nelson from Nebraska, Katherine Kidwell from Syracuse University and their colleagues wondered if the effects of early executive control and temperament could carry over into adolescence. The team therefore proceeded a longitudinal study of 313 preschoolers. At age 5, these children participated in a battery of tasks designed to measure their executive control, while their parents completed questionnaires about their children’s behavior. Years later, with the participants then between the ages of 14 and 18, the research team asked the teens to report their eating behaviors from the previous week.

When they did, the team found notable links between childhood traits and adolescent diets. Children who showed lower executive control tended to drink more sodas, eat more sweets, and choose more processed and “convenient” foods, such as pizza, as teenagers. Negative affectivity in preschool also corresponded to an adolescent preference for high-sugar foods and beverages.

If traits in preschoolers can help predict eating habits even a decade later, they could also help identify children at long-term risk of developing type 2 diabetes, obesity and others. diet-related health issues, the team said. Screening for executive control and temperament, in particular, could allow clinicians to target high-risk children for interventions before poor eating habits take root.