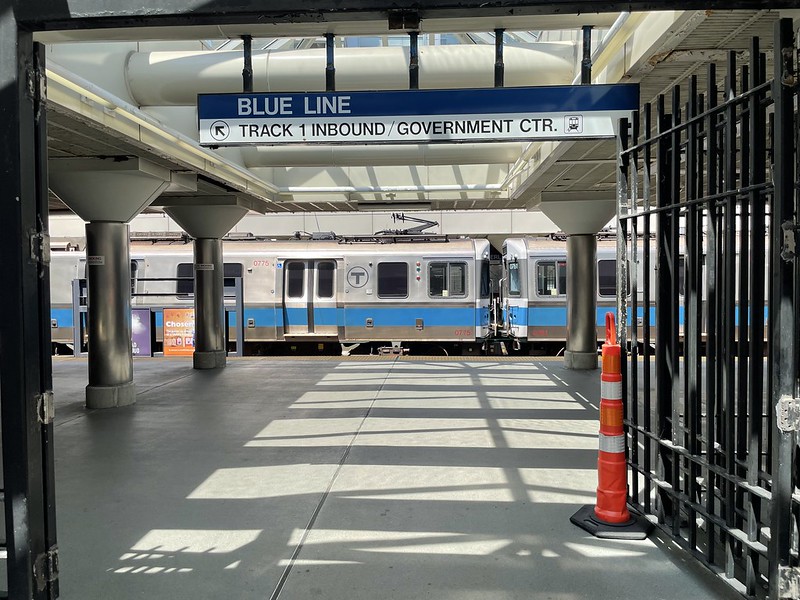 The Future of Public Transit in Boston – Greater Greater Washington

Fixing and extending the T: Giving more people in Boston access to public transit is imperative — not just for connectivity, but for the environment. As part of a series on future planning in the Boston area, David Scharfenberg delves into the types of transit expansions that are feasible and whether high-speed rail is on the horizon. (David Scharfenberg | Boston Globe)

Rethinking the sounds of the city: How about rethinking sound in busy cities? In Rotterdam, city officials think train bells and other noises are just background noise, but for many it’s an unbearable hum. Yet some are looking for ways to extract and enhance new sounds to create valuable urban experiences. (Lauren Kelly | Noema Magazine)

What “banning cars” really means: Doug Gordon, host of The War on Cars podcast, writes about what the phrase “ban cars” means to him. Ultimately, it’s not about wiping cars off the face of the earth, it’s about addressing the negative impacts of the automobile on society and expanding the rights of people who don’t drive. (Doug Gordon | Jalopnik)

Kill Smart City Forever: For many in Toronto, Sidewalk Labs’ plans for technology-driven development lacked seriousness when it came to addressing privacy concerns. The city is therefore now embarking on a new development project focusing on sustainability and housing. It also leaves intact the idea that a city’s clutter is attractive and something that smart city surveillance also seems to ignore. (Karrie Jacobs | MIT Technology Review)

Obama the YIMBY?: At the American Institute of Architects conference in Chicago, former President Barack Obama noted that urban sprawl is not good for the environment and that many liberal cities are not as liberal when it comes to affordable housing. (Ben Dreith | dezeen)

quote of the week

“Procurement is not a neutral, esoteric administrative function, although it is generally treated as such…it is a key force in cities that can and should be directed towards the broader public good.”

This week on podcastwe’re joined by writer Dan Moore to talk about his article in The Ringer titled “What Do Cities Lose When they Lose Pro Sports?”