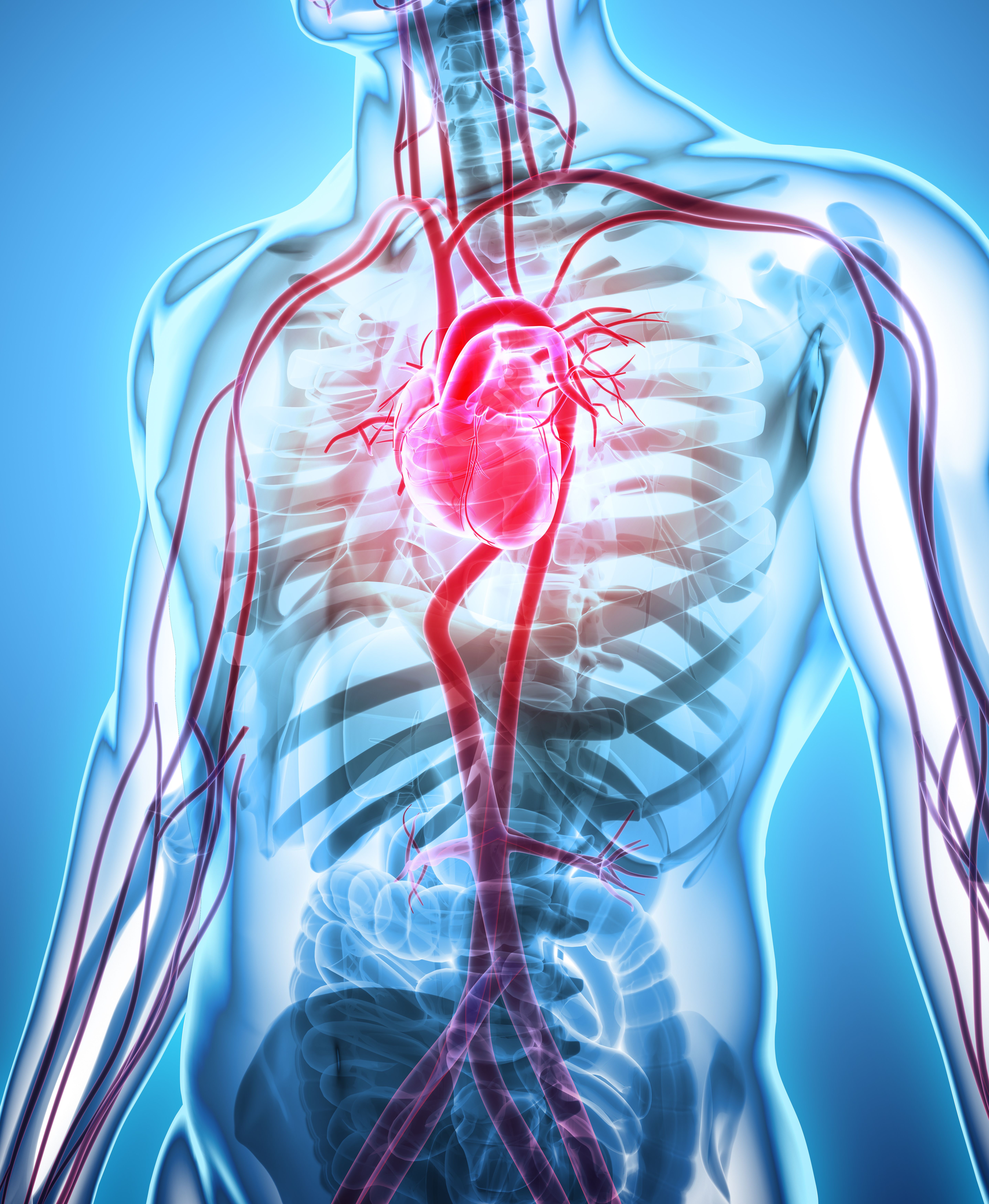 COVID-19 infection was associated with an increased risk of poor cardiovascular health and death, particularly in patients whose infection was severe enough to require hospitalization, a UK Biobank study found. According to the study, the risk was highest during the first 30 days of infection, but remained elevated for some time thereafter.

A growing body of evidence indicates that people who have been infected with COVID-19 have a greater risk of later cardiovascular problems. However, these studies were mostly retrospective, included only a few select health outcomes, and did not take into account the severity of COVID-19 infection, according to the authors of the current study.

The researchers analyzed 53,613 UK biobank participants, of whom 17,871 were diagnosed with COVID-19 infection between March 2020 and March 2021, and 35,742 who were not. Additionally, COVID-19 cases included more males, less affluence, and lower cardiometabolic profiles.

The UK Biobank tracks the health and survival of its participants through medical records and death registration data. Of the 17,871 cases of COVID-19, 2,701 required hospitalization for their infection, 866 were admitted to hospital for another condition and 14,304 did not require hospitalization.

Each participant was followed until a cardiovascular problem arose, they died, or until the end of March 2021, providing an average of 141 days of follow-up, ranging from 32 to 395 days.

Compared to their matched peers who did not catch the virus, those who did not need hospitalization for a COVID-19 infection were almost 3 times more likely to have a blood clot in a vein and more than 10 times more likely to die from any cause. However, people admitted to hospital with COVID-19 had higher risks of all outcomes considered, regardless of potentially influential demographic and cardiometabolic factors.

The risk of death from any cause was lower in this population among those who had COVID-19, and the risks of death from cardiovascular or ischemic disease were higher. This finding likely matches the initial reason for admission rather than COVID-19 itself, the researchers say.

In addition, most cardiovascular disease diagnoses, particularly atrial fibrillation, VTE, pericarditis, and death from any cause occurred within the first 30 days of infection and among those admitted. in the hospital for COVID-19 as the main reason.

However, the increased risk remained beyond 30 days, particularly for heart failure, atrial fibrillation, VTE, pericarditis, and death from all causes.

Limitations of the study include that these were observations, so no firm conclusions can be drawn about cause and effect. In addition, the analysis did not take into account other potentially influential factors, such as the impact of vaccination, new virus variants or serial infections.

“The long-term sequelae of past exposure to COVID-19 are becoming a pervasive public health issue. Our results highlight the increased cardiovascular risk of people with prior infection, which is likely to be higher in countries with limited access to vaccination and therefore greater population exposure to COVID-19,” said the study authors said in a press release. “These risks are almost entirely confined to people with illness requiring hospitalization and are highest in the early (first 30 days) of the post-infection period.”