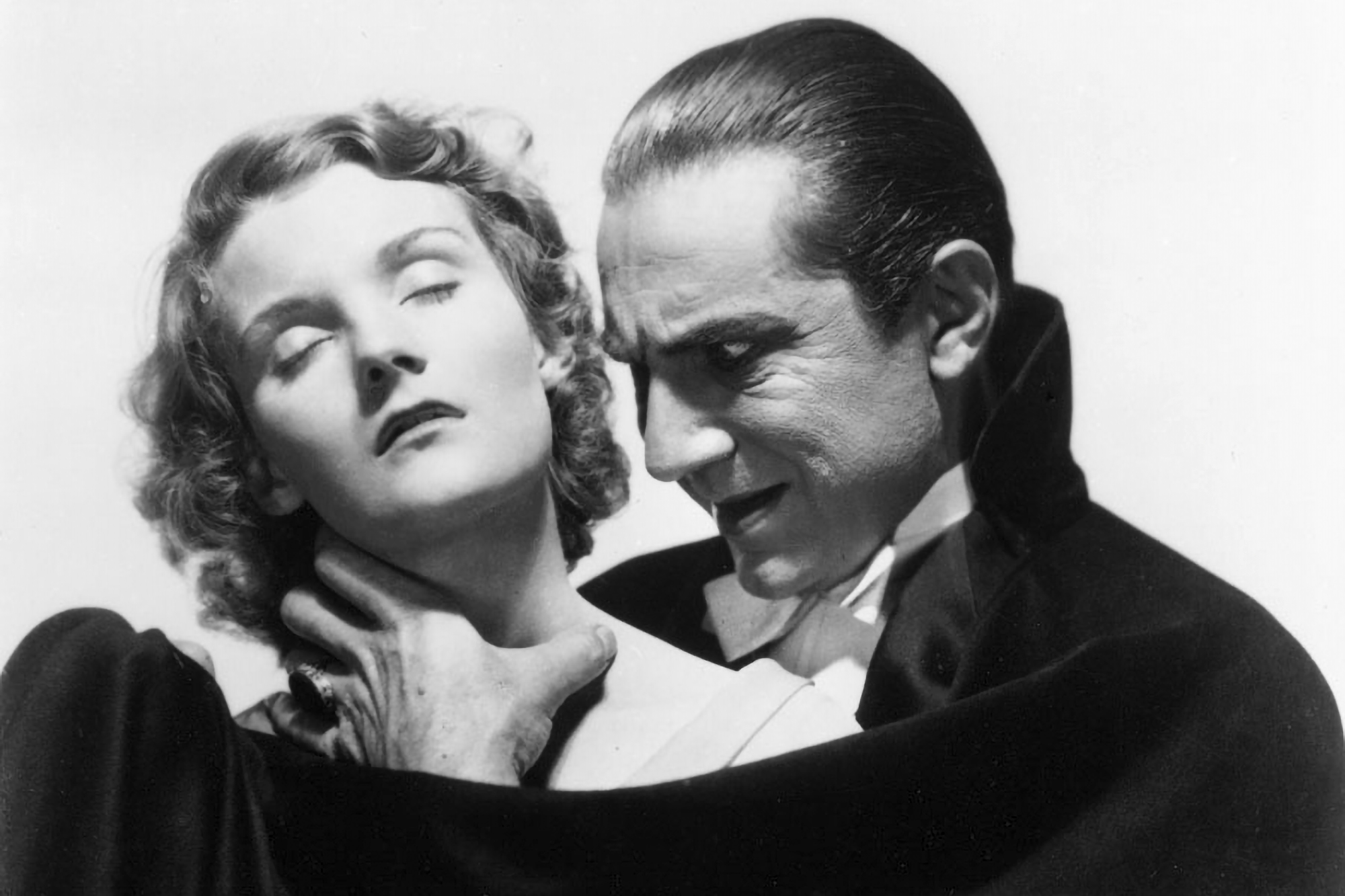 More “disease” than “Dracula”: how the myth of the vampires was born

As Halloween approaches, University of Virginia Slavic Languages â€‹â€‹and Literatures professor Stanley Stepanic investigated the history of vampire legends for The conversation, republished below. Stepanic, who teaches a popular “Dracula” course at university, says hysteria over perceived vampires has escalated during times of illness and political and religious upheaval.

Here’s what he had to say in The Conversation.

he vampire is a common image in pop culture today, and it takes many forms: Alucard, the dashing offspring of Dracula in the PlayStation game “Castlevania: Symphony of the Night”; to Edward, the romantic and idealistic lover of the “Twilight” series.

In many ways, today’s vampire is far from his roots in Eastern European folklore. As a teacher of Slavic studies who taught a course on vampires called “Dracula” for over a decade, I’ve still been fascinated by the vampire’s popularity, given his origins – as a demonic creature strongly associated with disease.

The first known reference to vampires appeared in written form in Old Russian in 1047 AD, shortly after the arrival of Orthodox Christianity in Eastern Europe. The term for vampire was ‘upir’, which has uncertain origins, but its possible literal meaning was ‘the feast or sacrifice thing’, referring to a potentially dangerous spiritual entity that people believed could appear during rituals for the dead. This was a euphemism used to avoid pronouncing the creature’s name – and unfortunately historians may never learn its real name, or even when beliefs about it have surfaced.

The vampire performed a function similar to that of many other demonic creatures in folklore around the world: they were blamed for a variety of issues, but especially disease, in a time when knowledge of bacteria and viruses did not exist. .

Researchers have put forward several theories on the links of various diseases with vampires. It is likely that no disease provides a simple and “pure” origin for vampire myths, as beliefs about vampires have changed over time.

But two in particular show strong links. One is rabies, the name of which comes from a Latin term meaning “madness”. It is one of the oldest recognized diseases on the planet, transmissible from animals to humans, and is spread primarily by biting – an obvious reference to a classic vampire trait.

There are other curious links. A central symptom of the disease is hydrophobia, a fear of water. Painful muscle contractions in the esophagus cause rabies victims to avoid eating and drinking, or even swallowing their own saliva, which ends up causing “foaming in the mouth.” In some folklore, vampires cannot pass through running water without being carried or helped in some way, as an extension of this symptom. Additionally, rabies can lead to fear of light, altered sleep patterns, and increased aggression, which are elements of the description of vampires in a variety of folk tales.

The second disease is pellagra, caused by a dietary deficiency of niacin (vitamin B3) or tryptophan, an amino acid. Often pellagra is caused by diets high in corn products and alcohol. After the Europeans landed in the Americas, they brought corn back to Europe. But they skipped a key step in the preparation of corn: washing it, often with lime – a process called “nixtamalization” which can reduce the risk of pellagra.

Pellagra causes the classic â€œ4 D’sâ€: dermatitis, diarrhea, dementia and death. Some people also suffer from high sensitivity to sunlight – depicted in some depictions of vampires – which leads to corpse-like skin.

Multiple illnesses show links to vampire folklore, but they can’t necessarily explain how the myths actually started. Pellagra, for example, did not exist in Eastern Europe until the 18th century, centuries after the emergence of vampiric beliefs.

However, pellagra and rabies are both important, as they were epidemic at a key time in vampire history. During the so-called Great vampire plague, from around 1725 to 1755, myths about vampires “went viral” across the continent.

As the disease spread across Eastern Europe, supernatural causes were often blamed and vampire hysteria spread throughout the region. Many people believed that vampires were the “living dead” – people who somehow lived after death – and that the vampire could be stopped by attacking his corpse. They performed â€œvampire burials,â€ which could involve putting a stake in the corpse, covering the body with garlic, and various other traditions that have been present in Slavic folklore for centuries.

Meanwhile, Austrian and German soldiers fighting the Ottomans in the region witnessed this massive desecration of graves and returned home to Western Europe with vampire stories.

But why has so much vampiric hysteria arisen in the first place? Illness was the main culprit, but a sort of “perfect storm” existed in Eastern Europe at the time. The era of the great vampire epidemic was not only a time of illness, but also a time of political and religious upheaval.

During the 18th century, Eastern Europe came under pressure from within and without as national and foreign powers exercised control over the region, with local cultures often suppressed. Serbia, for example, was struggling between the Habsburg monarchy in central Europe and the Ottomans. Poland was increasingly under foreign powers, Bulgaria was under Ottoman rule, and Russia was undergoing a dramatic cultural change due to the policies of Tsar Peter the Great.

This is somewhat analogous to today, as the world faces the COVID-19 pandemic amid political change and uncertainty. The perceived collapse of society, whether real or imagined, can lead to dramatic reactions in society.