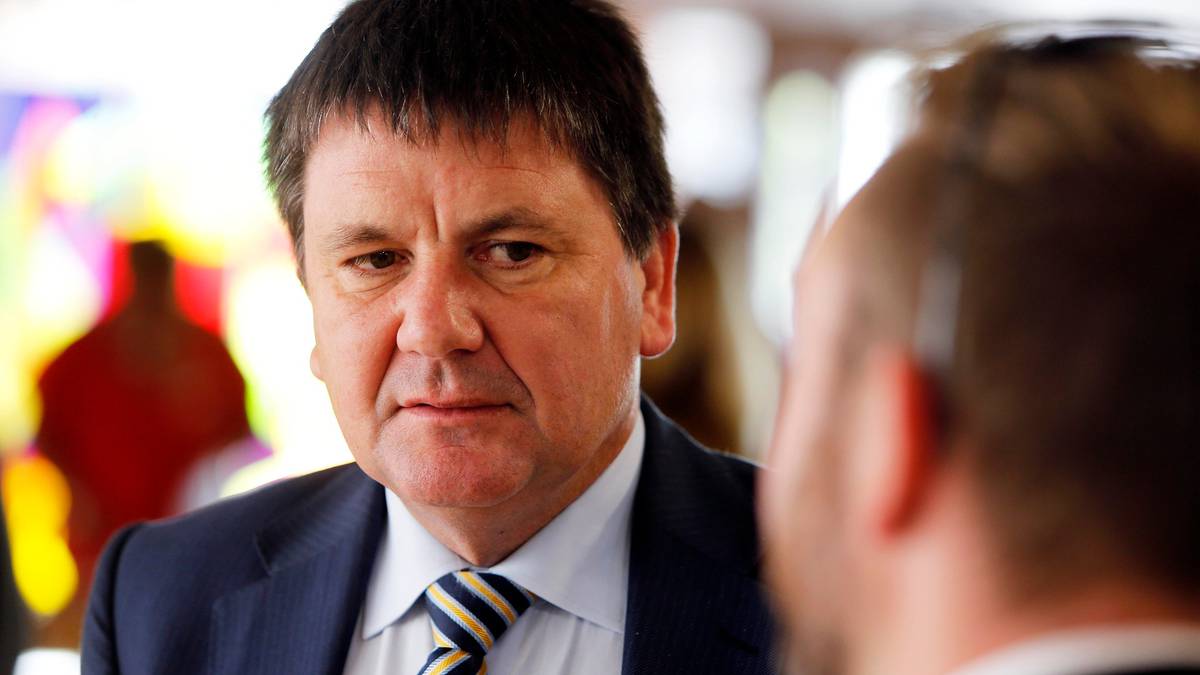 The man’s two-year struggle to get the mistake corrected is outlined in a recent decision by the Office of the Privacy Commissioner, John Edwards (pictured) Photo / John Stone

A man said he lost his job and struggled to get housing after a debt management company mistakenly associated his name with another person’s debts.

The man’s two-year struggle to get the mistake corrected is outlined in a recent decision by the Office of the Privacy Commissioner John Edwards.

Neither the man nor the company is named in the decision.

The man learned of the mistake in 2018 when a utility company refused to maintain his property because of a debt against his name.

The ruling says that during those two years he lost his job, struggled to secure housing, was sued for debts that were not his, was unable to access loans and experienced mental health issues resulting from the stress of the situation.

He “repeatedly contacted” the debt company, proving the error by showing he had a different middle name and saying he had never lived at the address the company associated with him.

Without success with the company, he then took the matter to the Privacy Commissioner, who said his complaint raised concerns under Principle 8 of the Privacy Act, which states that an organization must verify before using personal information that it is accurate, complete, relevant, current and not misleading.

During the investigation, the man provided evidence of the harm caused by the error, including records from medical specialists and letters indicating that he had been denied access to service and credit.

The debt company admitted its mistake, removed the credit defaults from its file and handed the man a “substantial confidential settlement.”

“This case is a reminder of how important it is for organizations to keep accurate records on their clients or clients,” the ruling said.

“It also underscored why organizations should have strong processes for investigating and handling complaints.”