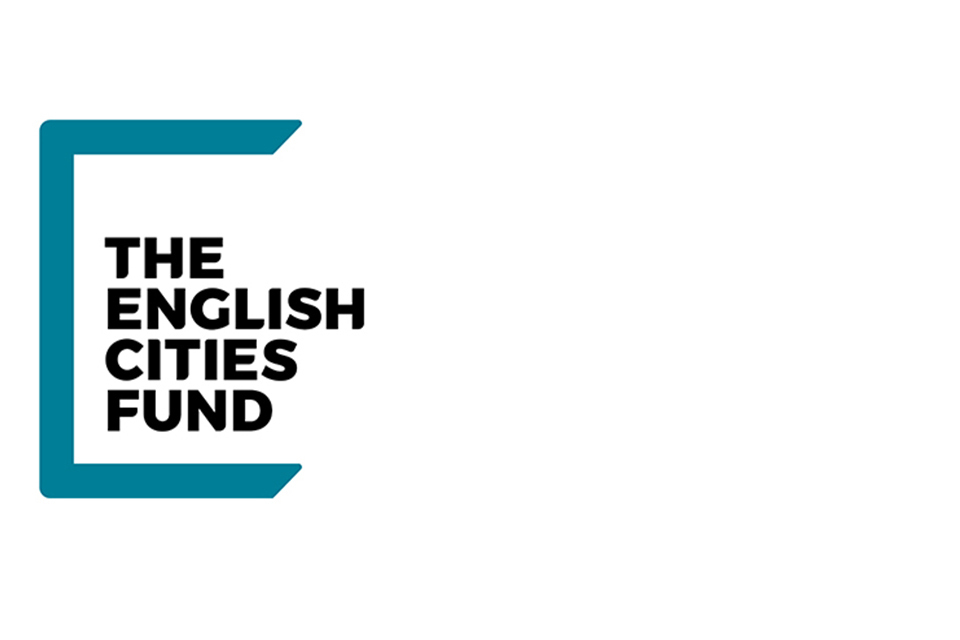 Homes England, the government’s housing and regeneration agency, Legal & General and the national regeneration company, Muse Developments, have reconfirmed their commitment to their longstanding partnership, The English Cities Fund (ECF), for a new period of ten years until December 2036. will allow it to continue to fulfill its mission of transforming deprived urban areas and creating exceptional new places across England, tripling its development potential to date.

This commitment will enable the construction of an additional 6,600 homes and allow it to reinvest its capital in new long-term urban regeneration projects that will support the leveling of cities and towns, creating places where businesses want to invest and where people want. live and socialize.

This includes a major £2.5billion 240-acre project that ECF has secured in Salford Crescent in partnership with Salford City Council and the University of Salford, which will bring over 3,000 homes, as well as up to to 1 square meter of space to innovate and collaborate, 1m² of offices, shops, leisure and a new multimodal transport hub with active travel to the city at its heart, all in sections of green space. A catalytic infrastructure and public realm project, Salford Rise, which received £13.17m from the first batch of upgrade funding, will provide a green boulevard in the sky that stretches across Fredrick Road to connect the city’s communities to the opportunities for regeneration will create.

Another example is the unique one-generation transformation of St Helens borough-wide, starting from the town centers of Earlestown and St Helens itself. The ECF has partnered with St Helens Borough Council to offer opportunities for the sustainable repurposing and regeneration of areas in the borough, such as the provision of a new market hall, Class A office space, high-quality downtown homes, active transportation infrastructure, as well as extensive public realm improvements. This vision was brought closer to reality in February 2022, when the Cabinet of Council approved the master plan development frameworks, ahead of a planning application later this year.

Together, the regeneration of these two key Leveling Up areas will provide over 4,000 of the 6,600 new homes.

Regenerating urban areas and turning brownfields into thriving communities are integral to leveling the country.

Through the English Cities Fund, the public and private sectors are working hand in hand to create new housing and high quality jobs in areas that need it most.

I welcome the extension of the Fund as we continue our work across government to spread prosperity and opportunity.

Our towns and cities are the engine rooms of our economy. Bringing together the investment and regeneration skills of Homes England, Legal & General and Muse Developments, we are uniquely equipped to help reshape and strengthen local economies. Our ability to work at pace but with a focus on long-term impact makes us an exceptional partner for ambitious communities.

We are excited about the prospects ahead as we harness the combined potential of the public and private sectors to unlock value where it is needed for the benefit of local people.

The English Cities Fund has a proven track record of successfully tackling ambitious programs that the private sector alone has not been able to achieve. Bringing together the best of the public and private sectors, it has set the benchmark for what good regeneration looks like.

The reconfirmation of our commitment to the ECF marks an important milestone as we mobilize our resources to deliver on the government’s upgrading agenda, creating vibrant new places, jobs, housing and opportunities across the country.

Since 2001, ECF has played a vital role in bringing upgrading projects to towns and villages in need, generating tangible and generational benefits in all areas of a community.

The ECF is a unique public-private partnership that consistently delivers. Extending its lifespan highlights our collective commitment to improving homes, lives and communities, through the creation of inclusive and connected places.

For 20 years, the English Cities Fund partnership has delivered disruptive regeneration – it’s a prime example of the impact and opportunities that come from public and private sector collaboration. But, more work is needed to continue to level our British cities.

The extension of the English Towns Fund will play a key role in ensuring that we really level up and transform the areas that need it most. As we extend the Fund, we are confident that we will have more opportunities to deliver urban developments that demonstrate real imagination and unlock value for our partners and their communities.

ECF works in partnership with councils, landowners and key community stakeholders to transform forgotten places into thriving mixed-use communities and unlock new private investment. The partnership is behind some of the most successful regeneration projects in the UK in recent years, with projects in Salford Central, Liverpool, Canning Town, Wakefield and Plymouth.

To date, ECF has started 2,270 homes, of which 1,801 have been completed, with another 1,800 starts planned by 2026. It has also delivered more than 1 million square feet of commercial space, retail and leisure, and has improved the public spaces and transport links in the regions in which it has invested. ECF’s investment has also acted as a catalyst for new investment in these areas, as evidenced by the 18,000 homes that have been or are being built in Salford and surrounding areas of Manchester.

The English Cities Fund is a development corporation set up by three of the UK’s leading regeneration and investment organisations. We work in partnership with the public sector to transform urban areas and create great new places.

The fund brings together the combined expertise and ambition of Homes England, the government housing agency; Legal & General investors; and urban regeneration specialists Muse Developments. Our partnership brings together the best of the public and private sectors.

In 2018, we announced the doubling of the fund to £200m, paving the way for new partnerships and investments in urban areas across England.

Since 2001, we have delivered some of the most complex and successful urban regeneration projects in the country. We are proud to have taken on large, inspiring sites in Liverpool, London, Plymouth, Salford and Wakefield and created inspiring new places in the heart of these cities.

Following the expansion of the fund, we are exploring new partnerships with strong public sector organizations to provide large-scale, mixed-use opportunities.

Find out more about The English Cities Fund here.