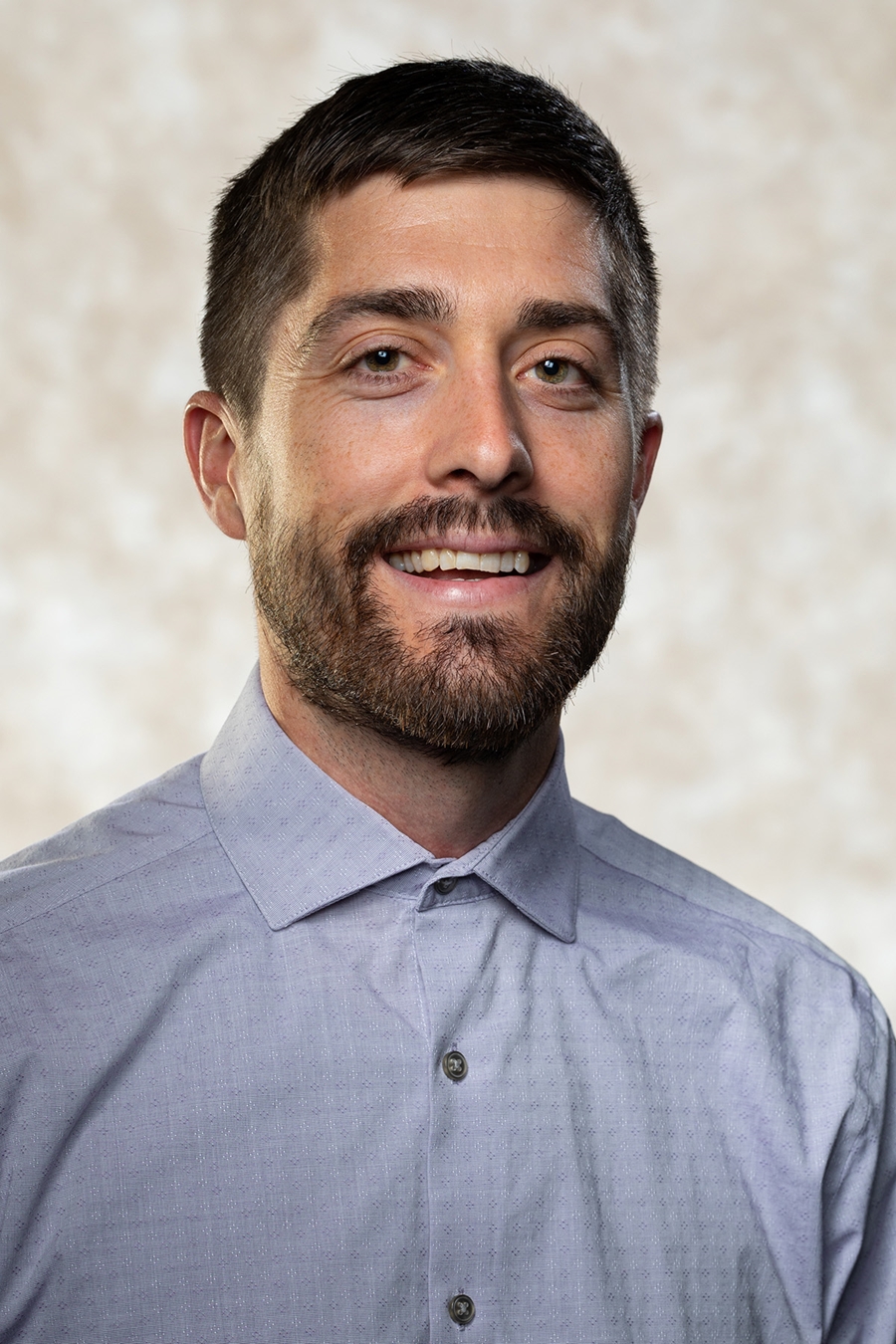 Scott Lafontaine joins the Arkansas Agricultural Experiment Station and the Dale Bumpers College of Agricultural, Food and Life Sciences as an assistant professor in food chemistry.

Scott Lafontaine, an assistant professor of food chemistry, joined the Department of Food Science at the Arkansas Agricultural Experiment Station and the Dale Bumpers College of Agricultural, Food and Life Sciences at the U of A to study the chemical compounds that confer desirable smells, tastes and flavors. the mouthfeel of beverages and foods.

He will teach food and flavor chemistry classes at Bumpers College and conduct research for the Experiment Station – the research arm of the U of A System’s agriculture division.

During his master’s studies at Oregon State University, Lafontaine worked in environmental toxicology. He applied analytical instruments to investigate sources of air pollution in the Pacific Northwest (pubs.acs.org/doi/10.1021/acs.est.5b00800). His interests then shifted to his doctorate. studies, and he applied the same analytical techniques as a tool for evaluating the quality of hops and beer.

“Traditionally, hops were used in brewing as a preservative and to add bitterness,” Lafontaine said. “But during my PhD, craft brewers were trying to figure out what the chemical composition of hops was that contributed to their unique flavors in beer.

“Knowing which chemical compounds in hop oil were important to beer flavor allowed us to better predict beer aroma so we could adjust agricultural processes and or brewing process to achieve optimum hop and beer quality,” he said.

After completing his doctorate, Lafontaine wanted to learn more about sensory and consumer science. and joined Hildegarde Heymann’s lab at the University of California, Davis as a postdoctoral researcher. During this time they made a foundation study on the chemical and sensory characteristics that impact American consumers’ preference for non-alcoholic beer.

Lafontaine subsequently received a Humboldt Postdoctoral Fellowship, sponsored by the Alexander von Humboldt Foundation, which will be hosted by Dr. Ing Nils Rettberg at the Department for Special Analyzes of the Versuchs-und Lehranstalt für Brauerei in Berlin. During this time, he investigated new approaches to promote flavor stability in non-alcoholic, dry-hopped beer. “Dry hopping” refers to adding hops to beer after most of the fermentation is complete to impart more hop aroma and less hop bitterness.

Lafontaine said his experiences led to a grain-to-glass mentality. “It’s an understanding that the quality of raw materials and the processes and people who impact that are interconnected with the quality of value-added products,” he said. “These experiences have helped me acquire a set of skills that allow me to molecularly deconstruct cultures and have helped me develop strategies to study how changes in the molecular composition of cultures can impact valuable products. added like beer.”

He also acquired a particular interest in studying the processes used to create preferable low-alcohol and alcohol-free beers.

“These drinks are extremely popular in Europe,” Lafontaine said, “and there will be strong growth in this market segment in the future.” He also said consumer demand for healthy “no” and “low” alternatives to alcohol is driving the growth.

“The growth of this market opens opportunities to explore the health benefits of alcohol-decoupled beer,” Lafontaine said. “I want to establish a facility and infrastructure so that I can collaborate with people who want to design low or no-alcohol beverages. I also want to partner with companies who want to develop new brewing ingredients and/or new processes specifically for these products, as well as with people who would be interested in evaluating the health and social impacts of these products.”

Lafontaine will also bring his expertise and enthusiasm for brewing to teaching courses in the Department of Food Science. Brewing Science Proficiency Certificate Program.

The knowledge and technology he applied to the production of hops and beer can also be applied in a variety of applications. “It is possible to link important aromatic compounds to genes that could regulate the production of these compounds in the crop,” Lafontaine said. “Therefore, we can begin to identify the genetics behind good and bad flavors.”

He plans to work with fruit breeder Margaret Worthington and rice breeder Xueyan Sha, both scientists at the Arkansas Agricultural Experiment Station, and Shannon Pinson, research geneticist at Dale Bumpers National Rice Research Center. of the United States Department of Agriculture, located in the Rice Research Division of Agriculture. and extension center in Stuttgart. These collaborations will focus on characterizing the chemical flavor profiles of blackberries and rice in their breeding programs.

“With slight modifications, this same technology and methodology could work with berries, rice, alternative proteins, etc.” said Lafontaine. “Provided you build flexibility into your instrumentation and methods, you can apply flavor chemistry to anything.

Lafontaine also plans to set up and offer rental testing services for a multitude of different analytical methods. These services can help guide farmers through their crop production schedule and/or help brewers compose their process.

To help establish his research laboratory, he obtained a grant from the National Institute of Food and Agriculture of the USDA to equip his laboratory with a gas chromatograph-olfactometry-spectrometer of mass (GC-O-MS). This instrument can analyze the chemical components of flavors and aromas in a variety of food and beverage applications.

His academic appointment at Bumpers College will include teaching food product development, a food science degree capstone course, and an introduction to the science of brewing. He is also designing a course on brewing production and analysis.