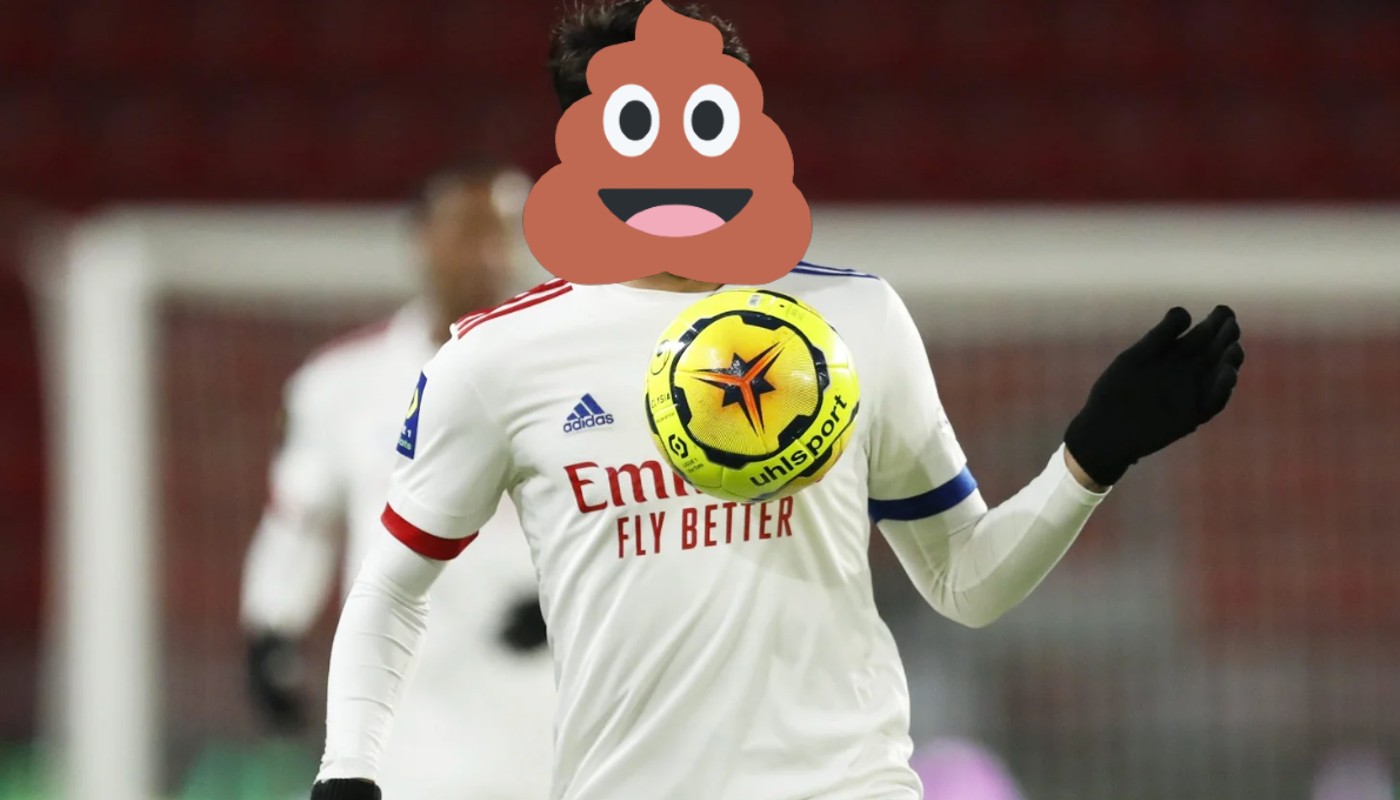 We’ve long thought the Lucas Paqueta ties were worth a dripping 8 on our internal poo-meter, but now we can up that to a super-slick 10.

In a rare interview, Edu was asked about links with the Brazilian from Lyon and he confirmed the chat was, as expected, complete bullshit. Package? Rather Poo-queta.

“I’m a guy who likes him a lot, I’ve always liked him, since my time with the Brazilian national team. He had a great season, he was considered the best player in the French championship.

“But today, there really is no kind of conversationthere is only my admiration for the player, because the team today is, in the position where he plays, I think we are very well served in this regard.

In theory, that should put an end to this particular nonsense.

Here are some emojis to draw a line under things.