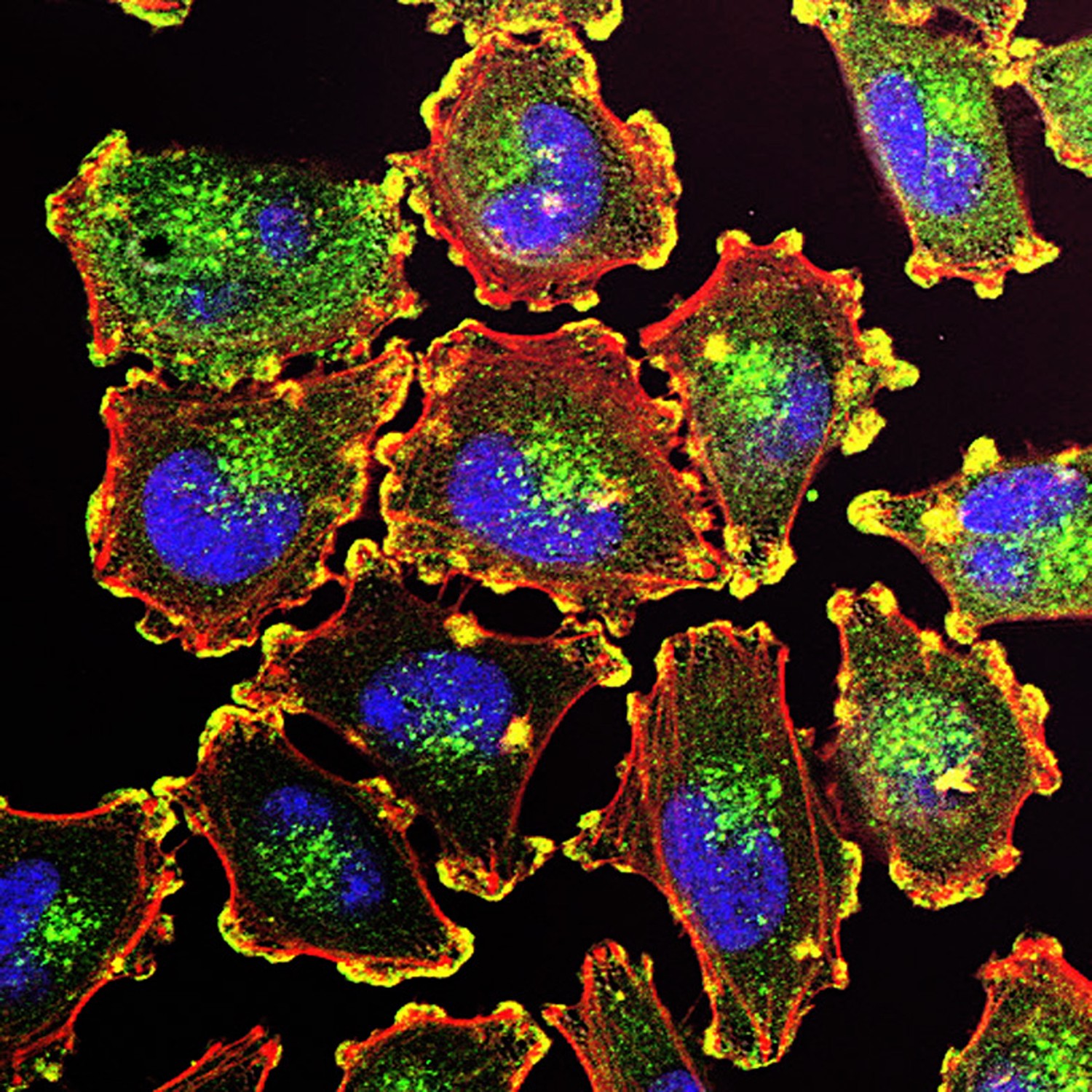 Immunotherapies, which stimulate the immune system to help the body fight cancer, have shown great promise for the treatment of many types of tumours. These include melanoma, a potentially deadly type of skin cancer.

But while tumors shrink or even disappear in some people receiving immunotherapy, others have no response. Researchers have tried to understand the factors that affect individual responses to immunotherapy.

Microbes in the gut, called the gut microbiome, have emerged as one such factor. Gut microbes are thought to play a role in the body’s immune response. Early studies have shown that altering the gut microbiome can improve the chances of tumor response to immunotherapy.

Researchers led by Dr. Giorgio Trinchieri of the NIH’s National Cancer Institute (NCI) and Drs. Carrie Daniel and Jennifer Wargo of the University of Texas MD Anderson Cancer Center examined the links between diet, gut microbes, and response to immunotherapy in 128 people with melanoma.

Participants reported their dietary habits and any use of probiotic supplements in the month prior to immunotherapy. The team also took stool samples to analyze the participants’ gut microbiomes. The results were published on December 24, 2021 in Science.

People who reported a higher fiber intake, which supports healthy gut microbes, had better treatment responses overall. After adjusting for other factors, the researchers found that every 5 gram increase in daily fiber intake corresponded to a 30% decrease in the risk of cancer progression or death.

Overall, people who ate the most fiber and didn’t use probiotics had the best responses to immunotherapy. Probiotics do not appear to improve survival. In fact, the data suggests that they may reduce survival.

The team studied mice to confirm these findings. Mice with melanoma tumors were treated with immunotherapy. Those fed a high fiber diet had slower tumor growth than those fed a low fiber diet. Mice fed a high-fiber diet also had more cancer-fighting immune cells in their tumors. In contrast, diet did not affect tumor growth in mice without any gut bacteria.

The team also found that mice given probiotics had a reduced response to immunotherapy and developed larger tumors than control mice.

“Many factors can affect a melanoma patient’s ability to respond to immunotherapy,” says Trinchieri. “However, based on these data, the microbiota appears to be one of the dominant factors. The data also suggests that it is probably best for people with cancer receiving immunotherapy not to use commercially available probiotics.

Larger studies including people with other types of cancer are needed to better understand the relationship between diet, microbes and immunotherapy. A clinical trial is currently testing the effect of diet on the gut microbiome and the results of immunotherapy in people with melanoma.