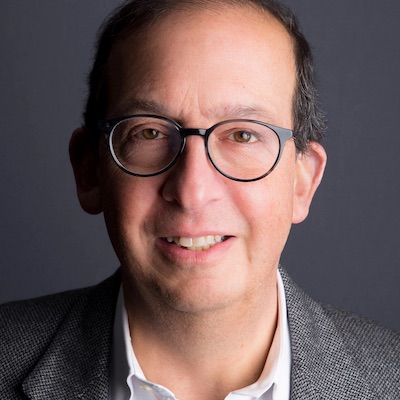 After six consecutive years of very abnormal news, 2022 could be able – in the absence of a huge new surprise – to be the most normal news year for quite some time. If so, hopefully we will use the freed up space in our heads to learn from the insanity we’ve been through and to use the time wisely, as we brace ourselves for more insanity to to come.

Each of the years 2016 to 2020 has been dominated in many ways by Donald Trump. Beyond Trump – and that would have been true even if someone more competent had been president when COVID started – there has also been a pandemic that has dominated the news, now for 22 months and longer, as very few other peacetime stories. . But at some point in 2022, even if the Omicron variant does the worst, COVID will likely go from a pandemic to an endemic disease, at least in the United States.

Yes, there will be an election in 2022, and a lot of supporters will say that the fate of democracy depends on them, but that is not really the case with the midterm elections. If democracy is really threatened, and I think it is possible, the threat will come in 2024.

So, a more normal news year than any since 2015. How would you define such a year? Perhaps like the one in which, when it’s over, there’s no consensus on the best stories, as these late-2015 links from ABC, PA and CNN.

If we have such a year, I would suggest that we devote some of it to learning from the continuing crises that we are at least temporarily emerging from.

Here are a few things we could learn:

It is often said that a crisis is a terrible thing to waste, and there is a lot of truth to that. But so may what comes after the crisis, and 2022 could finally, however briefly, give us the opportunity to remember it and do something about it.